Twelve young men on saturday 4th December 2022, have been ordained as Catholic priests by the Catholic Archdiocese of Cape Coast, with a mandate to win souls to Christ and also to help reduce the dwindling number of Catholics which was captured recently in the population and housing census records. The Metropolitan Archbishop of Cape Coast, Most Rev. Charles Gabriel Palmer-Buckle asked the priests never to forget the mission for which they were called; that is to evangelise through their way of life, through their words and deeds. 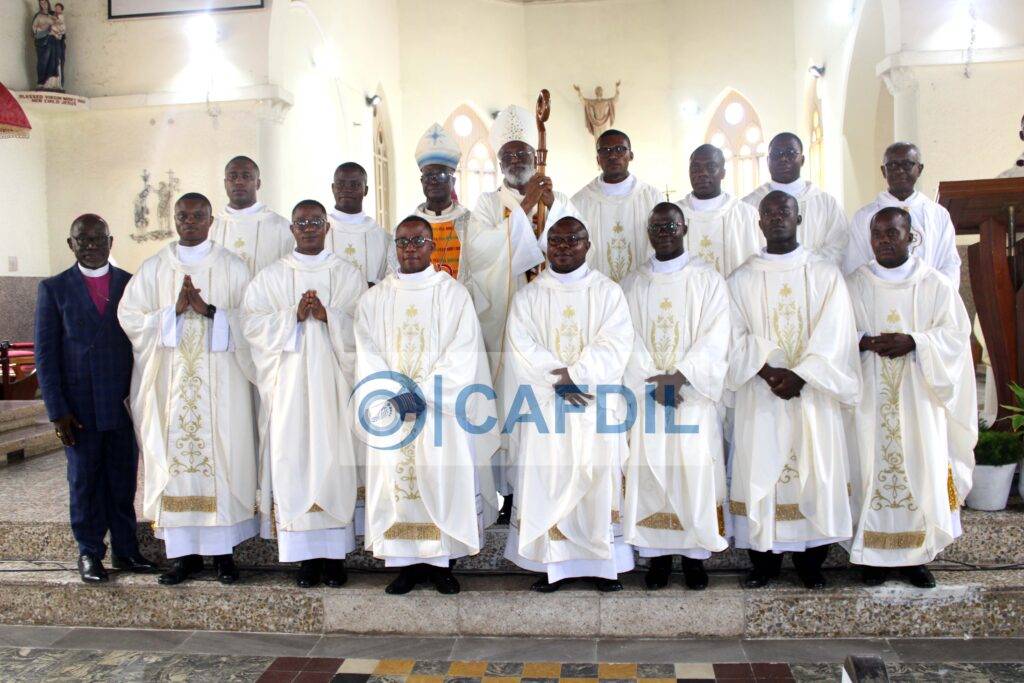 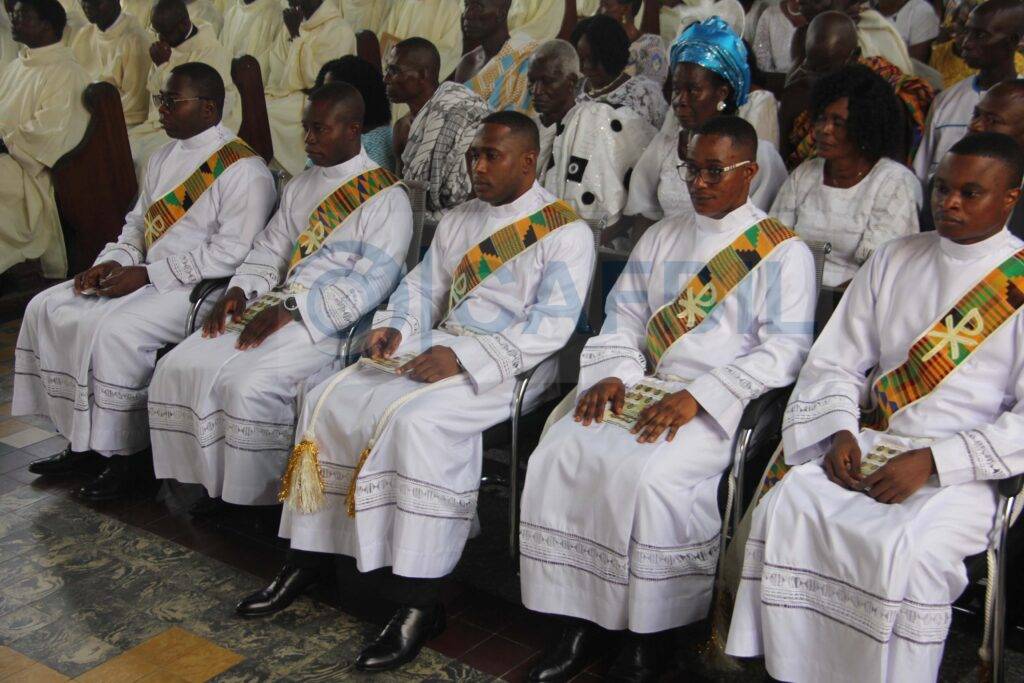 Present at the ordination ceremony that took place at the ST. Francis De Sales Cathedral, Cape Coast was the Catholic Clergy, the Religious, Catholic Church members, and well-wishers. After the twelve had gone through the ordination rituals which includes laying of the hands on the candidates, invoking of the angels and holy saints onto them,The Archbishop then prayed the ancient prayer of Consecration which sealed the final rites and the twelve candidates were officially ordained as reverend fathers. 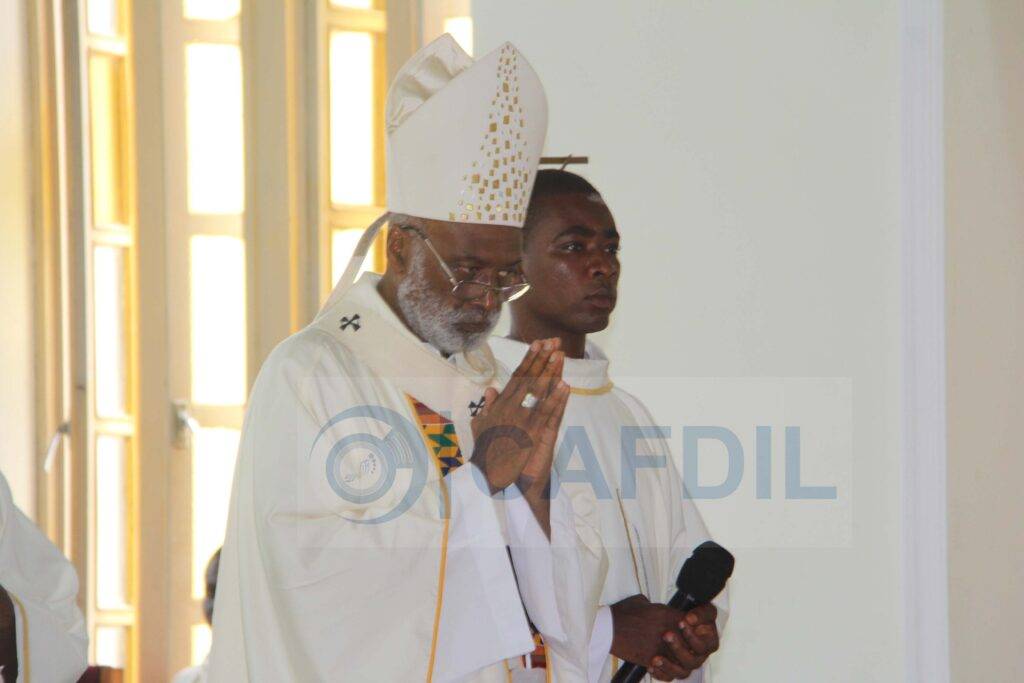 The Metropolitan Archbishop of Cape Coast, Most Rev. Charles Gabriel Palmer-Buckle then charged the twelve (12) newly ordained priests and all other Catholics present to lead lifestyles that would draw more people to the church. 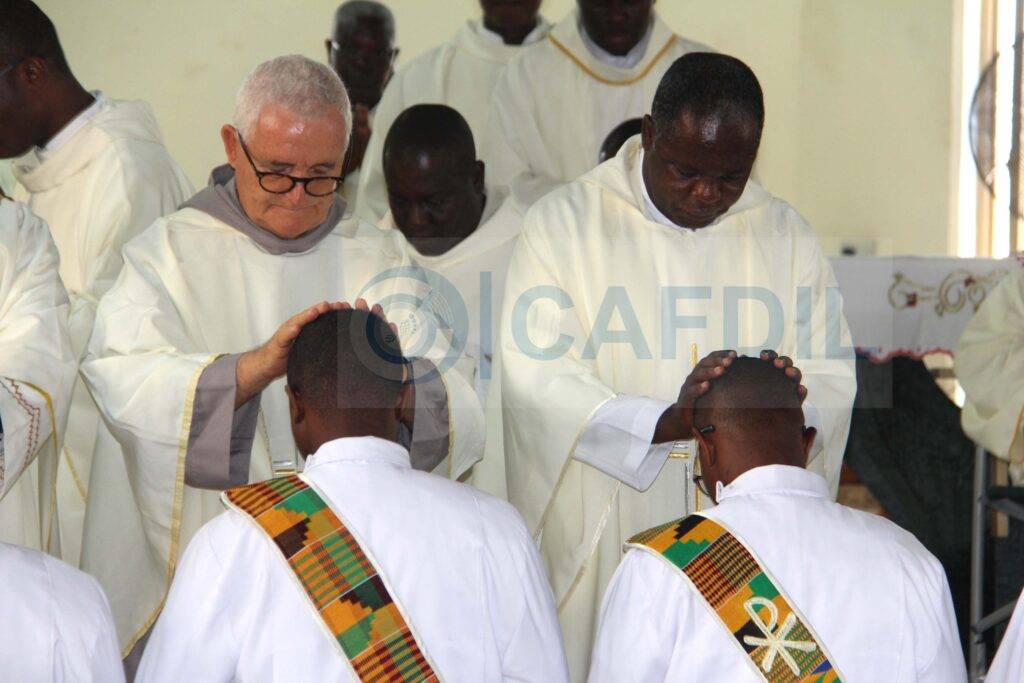 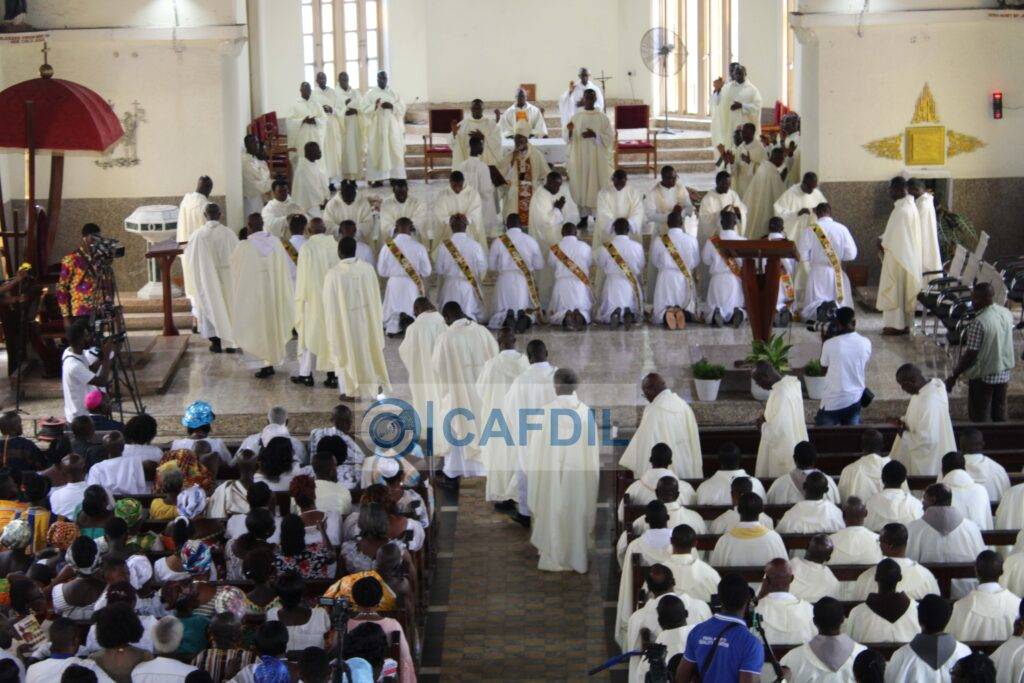 Rev. Gideon Akesseh Amihere on behalf of all his fellow priests thanked everyone present for ththeirove, and support and asked them to always remember them in their prayers as they begin their ministry.

This site uses Akismet to reduce spam. Learn how your comment data is processed.