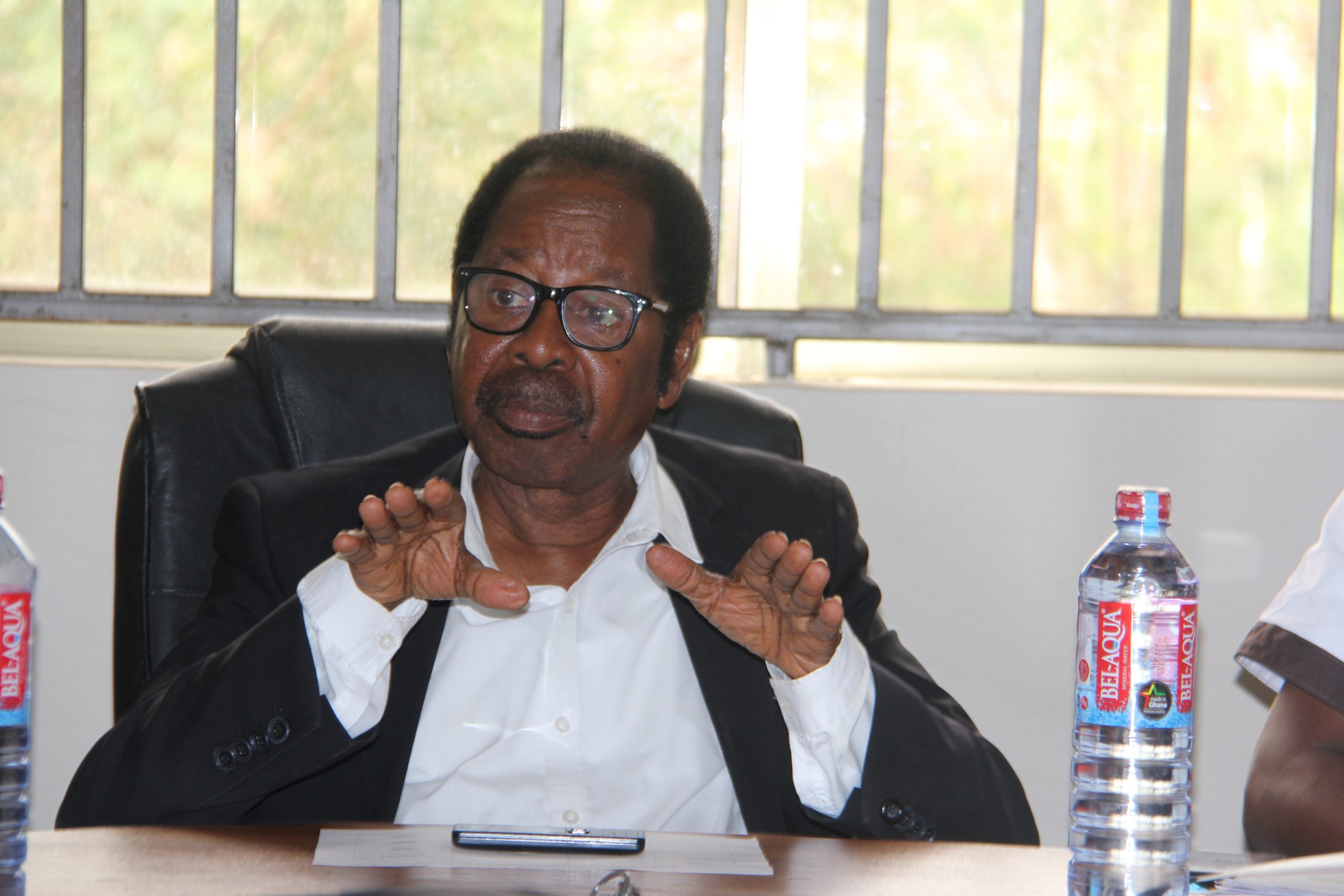 The year 2013 to 2014 was devoted to the pilot testing of teaching and learning materials produced and transmission equipment installed, to determine their appropriateness and efficiency before large-scale implementation. Ten schools were initially selected for the pilot project. At the end of the academic year, a study was conducted on the test broadcasting as well as the teaching and learning process and the following observations were made:

1.Pupils became attentive and participated actively in the lesson.

4.Over-enrollment in primary one became a problem because more parents were        sending their children into the school.